Readers are chosen by the pastor to assist at Mass during the Liturgy of the Word  by proclaiming the readings.  To become a reader, a parishioner must first complete the “School of Liturgy” in accordance with the policy of the Diocese of Camden.  Interested parishioners should contact the pastor.

The General Instruction of the Roman Missal (GIRM) says as follows:

In the procession to the altar, in the absence of a Deacon, the reader, wearing approved attire [see GIRM, no. 339], may carry the Book of the Gospels, slightly elevated. In that case, the reader walks in front of the Priest but otherwise walks along with the other ministers.

The reader reads from the ambo the readings that precede the Gospel. In the absence of a psalmist, the reader may also proclaim the Responsorial Psalm after the First Reading.

In the absence of a Deacon, the reader, after the introduction by the Priest, may announce the intentions of the Universal Prayer from the ambo.

If there is no singing at the Entrance or at Communion and the antiphons given in the Missal are not recited by the faithful, the reader may read them at an appropriate time (cf. nos. 48, 87). (GIRM, nos. 196-198) 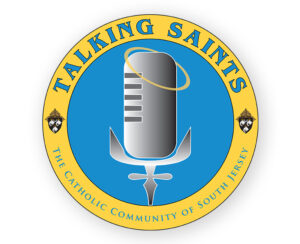